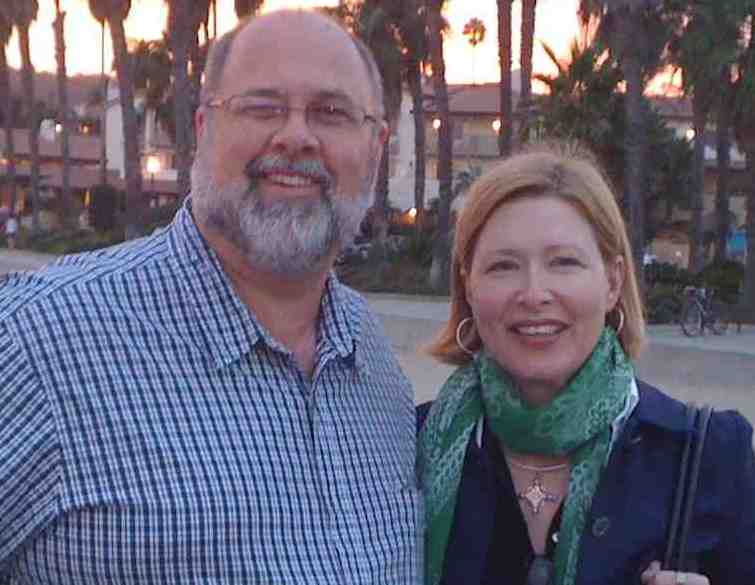 I was born in 1959 in northern New Jersey, and grew up in the Christian Reformed Church where I was faithfully taught the Scriptures and the Heidelberg Catechism. It was at 15, after being challenged to read the Scripture for myself, that the Lord became real and I understood the truth and power of His word. Though the Lord began to show me gifts soon after that, it wasn’t until I was in my second year at Rutgers University that He confronted me and called me to the ministry. He continued to confirm and grow those gifts through my involvement with Inter-Varsity at Rutgers and in ministry at my home church in Cherry Hill, NJ. It was during my time at Rutgers that the Lord brought my wife Lynne & me together, and we were married a few months after graduating from college. I attended Westminster Seminary from 1982 – 1986 and served as the youth pastor and deacon in our local PCA church in southern New Jersey during that time. In 1985 Lynne and I went to S. Korea for a summer to explore a call to missions, and though called by MTW to join the church-planting team in Paris, France, we instead planted a church in southern New Jersey.
Planting a church from scratch and being in my first pastorate was a wonderful but exhausting experience. The Lord greatly blessed and grew the work and I learned some valuable and important things about myself and His church. After three years in New Jersey we were then called to revitalize a church in Massachusetts. Having seen much growth (spiritual and numerical) in our first church, I went with great expectations of seeing the same thing happen in Cape Cod. Though faithful in preaching, teaching, starting evangelistic Bible studies, and reaching out to the community, we experienced very little fruit from our labors and it became necessary for me to work a second job to support us. It was during that time that the Lord really challenged me about an idol of success and about the source of my true joy. It was from the book of Habakkuk that I learned “Though the fig tree should not blossom, nor fruit be on the vines, the produce of the olive fail and the fields yield no food, the flock be cut off from the fold and there be no herd in the stalls, yet I will rejoice in the Lord; I will take joy in the God of my salvation. God, the Lord, is my strength; he makes my feet like the deer’s; he makes me tread on my high places.” Though the ten years of ministry on Cape Cod can best be described as planting in very rocky soil, they were also years of joy and peace in the Lord.
In 1999 the Lord called us to Trinity. Once again it involved revitalizing a congregation that had been through some rough times. We are very thankful for all He is doing in us and through us as His church, and in using us to expand His kingdom here in Covington and in the world.
My heart for ministry is to teach, counsel and disciple people to grow in the grace of our Lord Jesus Christ, the love of God, and the fellowship of the Holy Spirit. 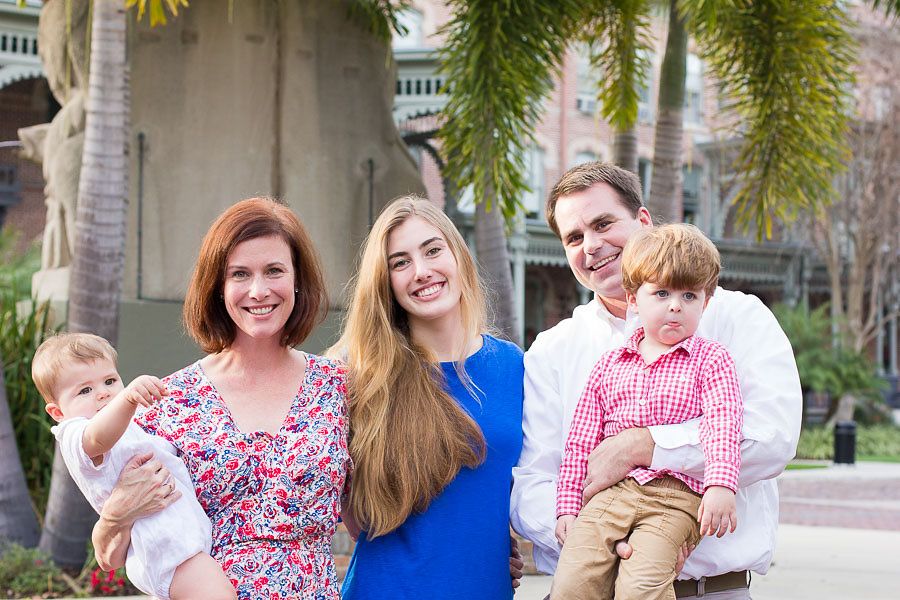 Matt was born in 1977 in Chattanooga.  He has the distinction of being dedicated – not baptized! – at First Presbyterian Church (PCA) of Chattanooga.  Thanks to the teaching of Christian parents and of faithful churches, he has always been aware that God was absolutely sovereign and that the Bible was God’s revealed Word.  In elementary school, the Abel family moved homes and moved church membership to another reformed church - Signal Mountain Presbyterian (PCUSA).  God was faithful to Matt’s parents and to the Church and brought him to a saving faith and repentance through a junior-high communicant’s class.  Upon Matt’s public profession of faith, he was baptized, admitted to the Lord’s Table and joined the Church.

Up until that point and even after, Matt’s life was characterized by the Pharisee of Luke 18 rather than the tax collector.  Before his confession of faith, Matt had a lot of good Sunday school knowledge (and even some good theology), but he did not understand that justification before the Holy Father comes only through faith in the work of the Son.  After his confession, Matt did not fully understand that he was free from slavery to sin and able to “not sin” (Romans 6).  There was fruit in his life in keeping with repentance, but there was also Pharisaical sin.  During his freshmen year at college, God in His holiness humbled Matt in his stubborn sin - and at the very same time manifested His sovereign grace to him.  Through the work of the Spirit that spring, Matt went from being the Pharisee of Luke 18 to living in the mercy of God – like the tax collector of Luke 18.

The encounter with God’s holiness, his own sinfulness, and God’s grace during his freshman year put Matt on a long path towards ordained ministry.  Along the way came: many summers working at a PCA church camp, seminary education, interning in a PCA church, working in outdoor ministry in Colorado, coaching rowing and volunteering with Young Life, finally leaving the PCUSA and joining the PCA, another internship in a PCA church and now finally a call to pastor at Trinity.

The encounter with God’s holiness, his own sinfulness, and God’s grace also put Matt on a long recovery from relational selfishness.  Along the way came: an end to living for himself and an end to placing his identity in things other than Christ; the beginning of truly living for the King (he has no party affiliation but is a “monarchist”) and finally peace with being a celibate and single subject of the King.  Obviously, that was not the end of the story!  God provided Matt his greatest help, his greatest blessing and the love of his life: Janinne Marie Hoffman.  They began dating in late 2006 and were married January 20, 2008.  With Janinne came the next greatest blessings in his life: Ayden, William and James.

Janinne and Matt are convinced the regular pattern for God’s people is a “long obedience in the same direction”.  This is characterized by clinging to the Triune God and being faithfully present to one’s family, to one’s church (and the Church), and to one’s community.  They are so very thankful for the Gospel outpost that is Trinity Presbyterian Church and look forward to decades of living life in and spreading the good Word to Covington.

I’ve been involved with church music continually since I began subbing for church pianists during the summer when I was a teenager. Since then I’ve served in various churches as pianist, organist, and choir director. In spite of all this, my degrees are in physics and atmospheric dynamics and I taught at Shorter College until last summer.  Throughout my life God has always drawn me back to music somehow every time I decide to give it up, and it’s always a blessing when He does. I have been married to David for 37 years and we have three children and three grandchildren.